UKS have secured 4800m2 of screed at the Watermark, Westquay, Southampton

WestQuay Watermark, Southampton’s new £85m development has an area of 800,000 square feet (70,000 m2) of retail space and contains around a 150 shops, including major retailers such as, John Lewis, Marks and Spencer, Zara, Schuh, Waterstone’s, Hollister Co., Apple, and many more top brand names.

The development crosses over three major roads: The 20 m support structure from the two-storey glazed retail link over Portland Terrace weighs 400 tonnes, and Western Esplanade, opened in 1900 to link the Royal Pier with the West (now Central) Railway Station,[2] was cut in half by the centre. Harbour Parade is crossed by a footbridge to the adjacent multi-storey car park.

There is a total of 32 lifts throughout the development. The steelwork took 20 weeks to design, order and manufacture, 13 tower cranes worked on the site. The tallest crane had a 66 m mast and a reach of 65 m. 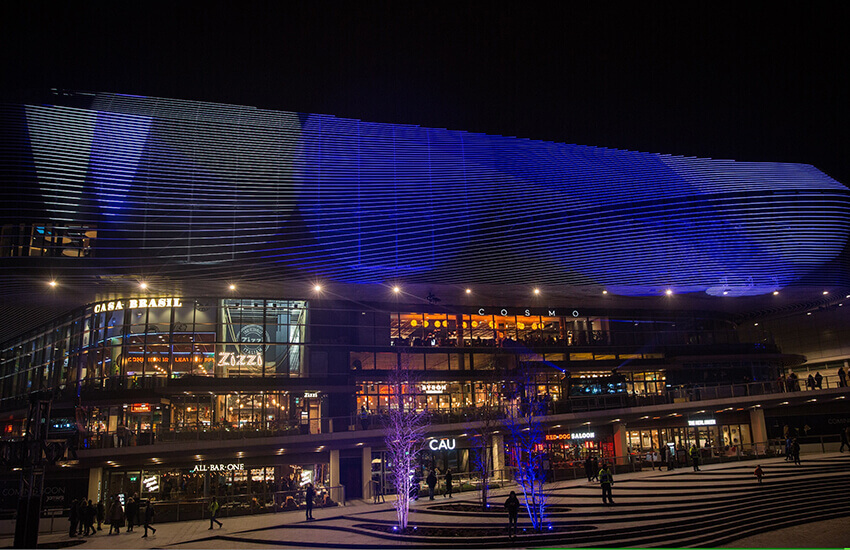 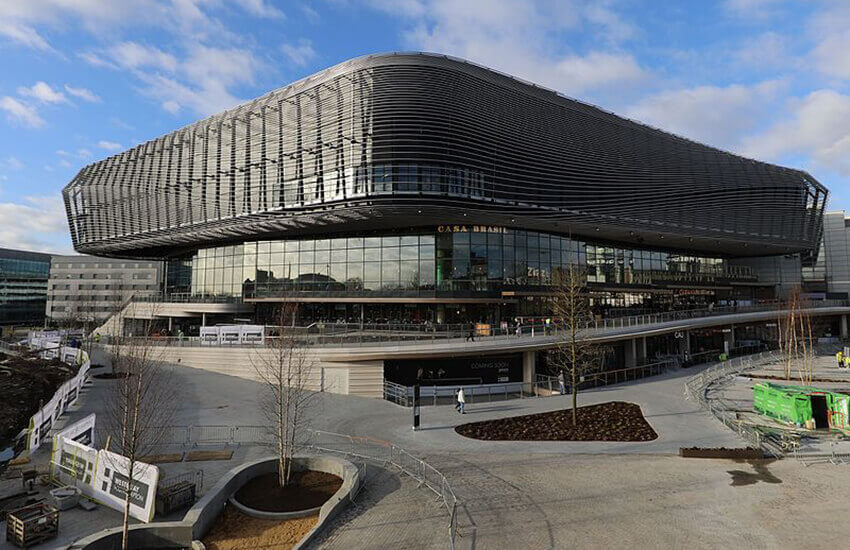 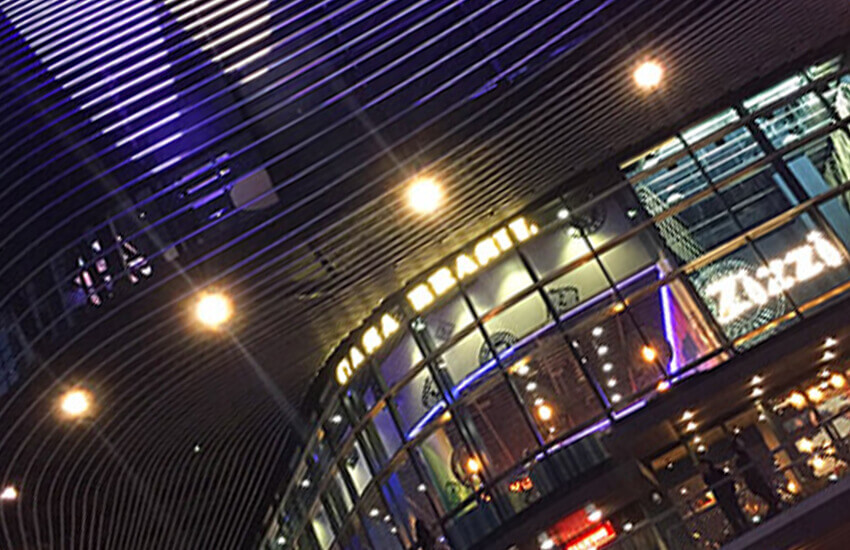 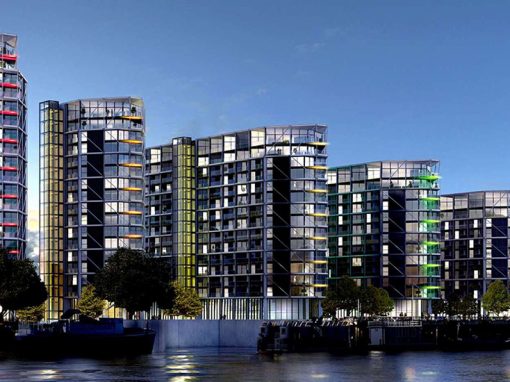 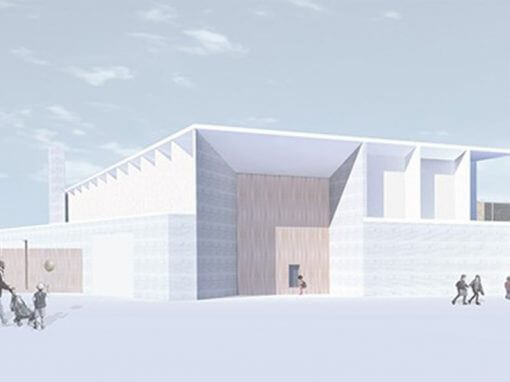 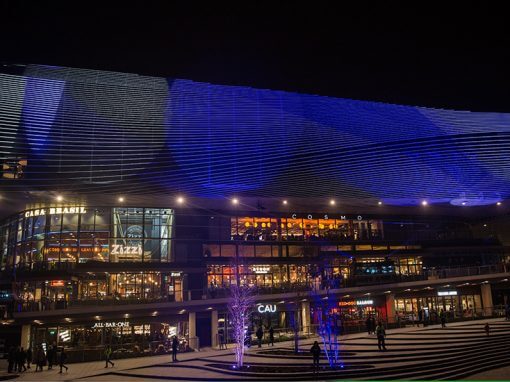 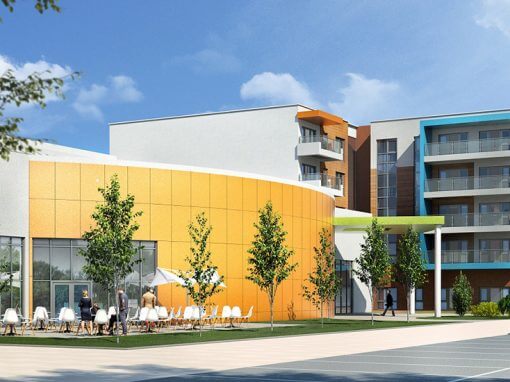 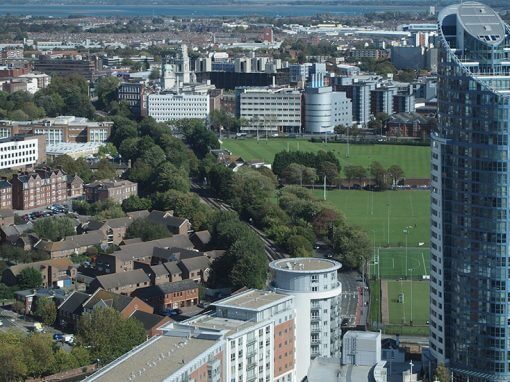